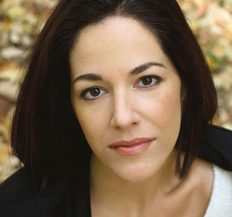 This audio interview with Claire Lautier is the second in my TheatreNow! podcast series of important contemporary female theatre artists. Claire Lautier is a classically trained actress who has built a successful career in film, television and in the theatre.  She has played leading roles on stages in Canada, New York, across the U.S. and internationally, and can be seen in many television and film appearances.  Claire is a fluent French speaker and has worked in many different dialects.  She is an honor graduate of both Duke University and the Juilliard School, and the winner of numerous awards for her work.